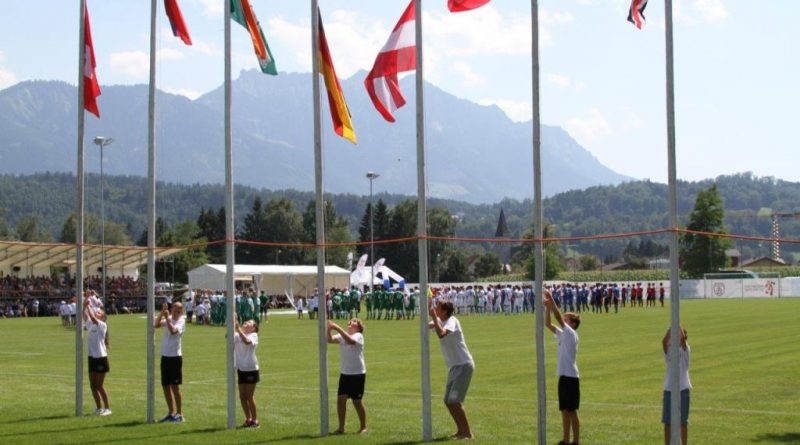 This years tournament will present 12 teams from 7 different countries. The region will be represented by the two “local” teams from the football academy Vorarlberg (Austria) and the national team of the principality of Liechtenstein. well known teams from Europe are Manchester City FC, FC Bayern Munich, West Ham United, SV Werder Bremen, SK Rapid Vienna and VfB Stutgart. The Swiss teams are FC Zürich and the winner of the last years under15 qualifying tournament in Switzerland FC Aarau.

The turkish club Altinordu Izmir will participate at the International Swiss U16 Cup for the first time this summer. Last but not least, as introduced a few weeks ago, the “Special Guest Team” will be composed out of young players from the Indian slums. It will be interesting to see the players from India perform against the Europeans.