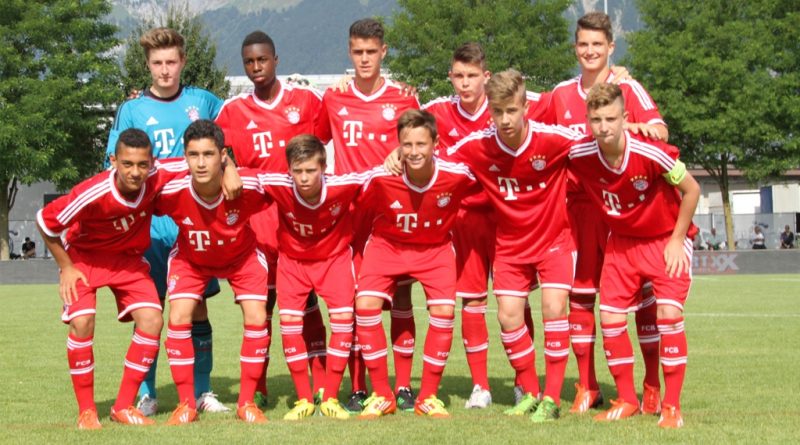 News
5. August 201514. November 2016 Lapala
Bad news reaching us just two days before the opening of the tournament. FC Bayern Munich cancelled their participation due to the death of Stefan Beckenbauer, son of Franz Beckenbauer. Stefan Beckenbauer was Scout at FC Bayern Munich and his son plays in the under16 team. The funeral will take place this Staurday and the whole team is going to support Luca on this sad day. Our thought are with Luca and the whole family.

We are glad to replace the team with FC St.Gallen. In less than 24 hours they put a team together and organised the four day journey to the Swiss under16 Cup.