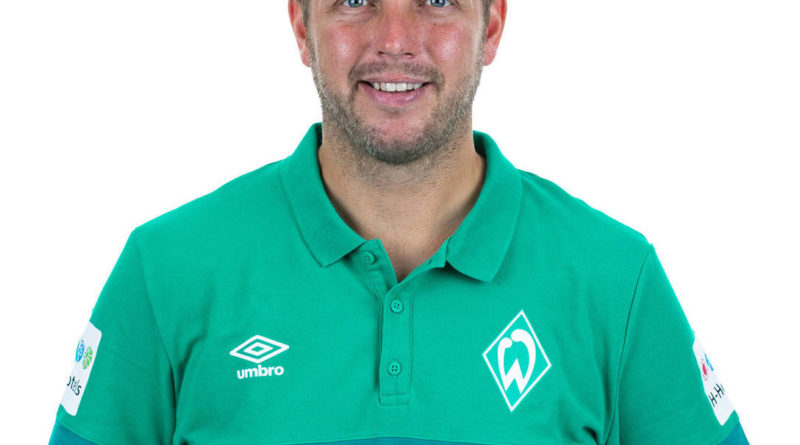 Florian Kohfeldt is currently the coach of the 1st team of SV Werder Bremen. In former times he was a participant in the INTERNATIONAL HELVETIA U16 CUP as a youth coach. We were allowed to interview him about this unique tournament:

1st While you were youth coach at SV Werder Bremen, you and your teams took part in the International Helvetia U16 Cup several times. What were the most impressive moments/experiences for you?

The tournament is always organized very professionally. The whole environment, the ambiance, the places, that was very impressive for the young players, but also for us coaches. You also had the opportunity to compare yourself with top international teams. In this age group, that has an enormously high value.

2nd How important is the tournament for season preparation? What important experiences, which might also help you now, did you gain at our tournament?

The Helvetia U16 Cup was one of the two big tournaments we played with the U16 of Werder in the year and it always took place at a good time in the season preparation. However, in youth football, it is much more important not to think in terms of season goals, but in terms of the individual development of each player. It is very important to play against international teams.

3rd How important is it that a team can compete internationally and is this tournament helpful for the development of the players’ play and character?

Definitely. Character-wise, such a tournament is always important for a team, but also enormously interesting for testing different playing styles and observing how other nations play. But also the personal development of the individual players should not be ignored. The guys are far away from home, with the team. These are unique experiences at that age.

4th How will the inclusive environment (U16 Team & Special Needs Team at the same tournament) positively influence player development?

Coming together with the handicap teams makes the tournament something special. There, the players gather a lot of positive experiences away from competitive football, which in turn are good for their personal development.

5th What advice can you give to the participating U16 coaches in Lugano?

It is always difficult for me personally to give advice to other coaches. At the tournament, there are very experienced youth coaches who know exactly what they are doing. I wish everyone a lot of fun and that they can enjoy this great environment.

6th During the tournament from 1 to 4 August, you are in the middle of preparing for the coming Bundesliga season. Or is there a surprise for the Werder players in Lugano?

That’s true, we’re in the middle of our preparations for the season. We’re also playing the first round of the DFB Cup this week. That’s why I won’t be able to come to Lugano, but keep my fingers crossed for everyone.