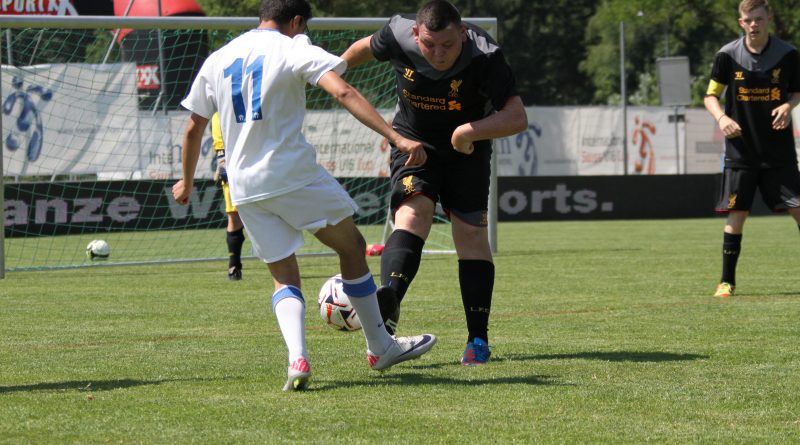 On Saturday 25. June 2016 the first participant of the next SWISS U16 CUP will be announced. At the qualifier tournament of the Swiss teams the winner receives an invitation for the 9. holding of the main tournament in summer 2017. Eight teams compete in the one-day preparation tournament striving for victory. Present are the junior teams of the Super League clubs Grasshopper Club Zurich, FC St. Gallen, FC Luzern, BSC Young Boys and the Challenge League clubs FC Zurich and FC Aarau, as well as the 1. League clubs SC Kriens and the hosting club Zug 94.

Apart from top-class football, spectators will we be part of another very special event. 11 international „Special Needs Teams” will be holding their own tournament in Zug at the same time as the qualifier tournament. The teams with mental and physical disabled players are participants at a football camp in Liechtenstein that is aligned with their special needs (organized by the non-profit foundation Football is more). The tournament in Zug forms the closing of the camp and aims at promoting the concept of affiliation. People with and without handicap play football together at the same time at the same place.

We are looking forward to exciting matches and many spectators on the Herti Allmend in Zug.