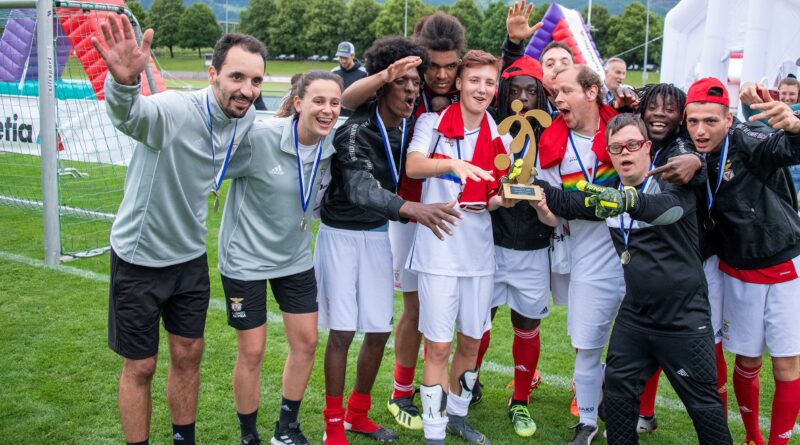 Since 2011, a football tournament and camp for young people with disabilities have also taken place in parallel with the HELVETIA CUP. In the training camp for impaired youth, participants are given countless adventures and, above all, football for a whole week. The camp now enjoys as many top clubs as the main tournament itself: AC Milan competes with the Heilpädagogische Schule Liechtenstein or the Procap team Sarganserland with Benfica Lisbon. A valuable experience for players and visitors alike.

In addition to football training sessions and tournaments with local boys and girls from schools and football clubs, an exciting supporting program, including an intercultural players’ party, is on the agenda for the children and young people. In keeping with the motto ‘Inclusion’, we want to break down fears of contact and promote contacts among each other. 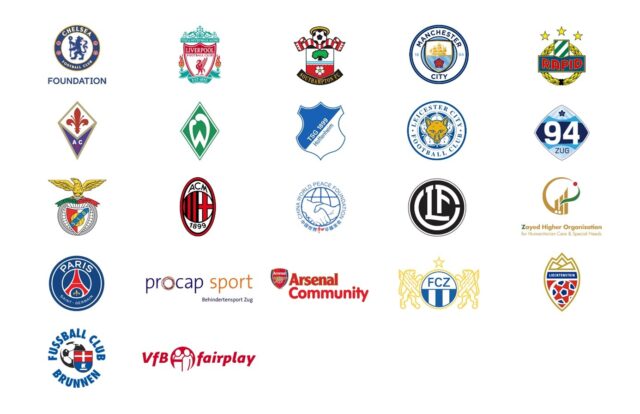