Under the patronage of the former UN Special Representative for Sport for Development and Peace (formerly Adolf Ogi, successor Wilfried Lemke), the FOOTBALL IS MORE foundation has been inviting a special guest team from a crisis and development region to the tournament since 2004.

At the last INTERNATIONAL HELVETIA CUP (2022), the special guest team came from the crisis region of Ukraine and was represented by two teams. 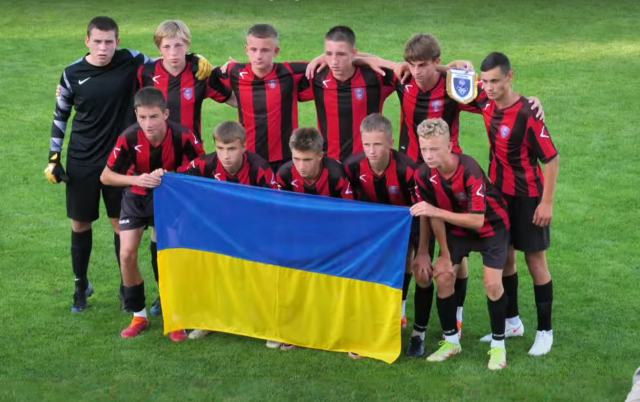 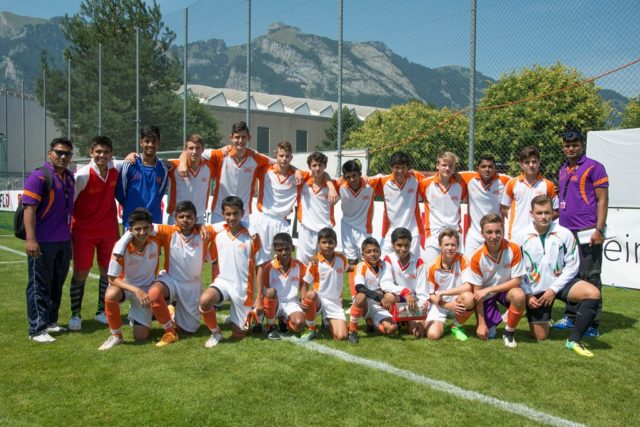 The Special Guest Team 2015 comes from India. In cooperation wit the Football is more Foundation and the organisation “Slum Soccer” we are delighted to announce an under16 team from the indian slums at the 8th International Swiss U16 Cup.Slum Soccer is a successful “Sport4Development”-Organisation that uses football as a perfect vehicle to transcend race, religion, language and gender to bring about a change in the lives of street dwellers. They aim to provide long-term solutions to combat rife homelessness and improve living standards within underprivileged areas. Some specific problem such as hygiene, environmental protection, AIDS and HIV, communication, gender equality and children rights are selected and solutions developed. The organisation is steadily growing and aims an even higher coverage of India. Since they depend strongly on the assistance of volunteers it is crucial that this volunteer base can keep the rising trend. 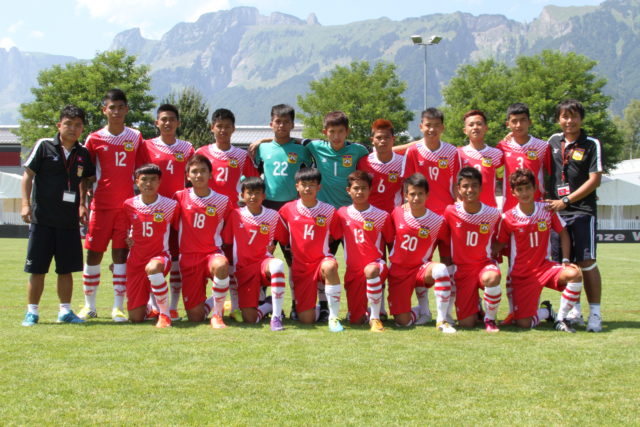 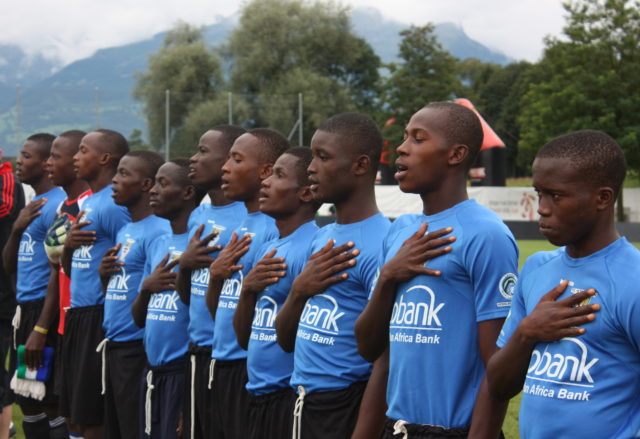 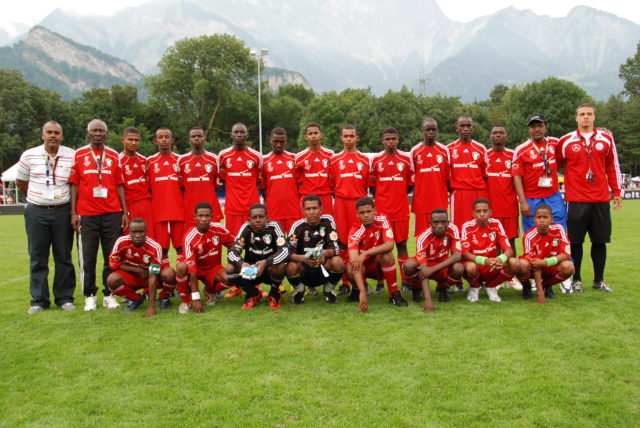 At the fifth International Swiss U16 a team from Sudan took part. With the invitation of the best youth players of the country, the organization team wanted to set an example for peace, to indicate the situation for teenagers in regions of political or social crisis and to sensitize the public. This way, spectators and participants of the tournament can see how football can establish ties between teenagers from all over the world. 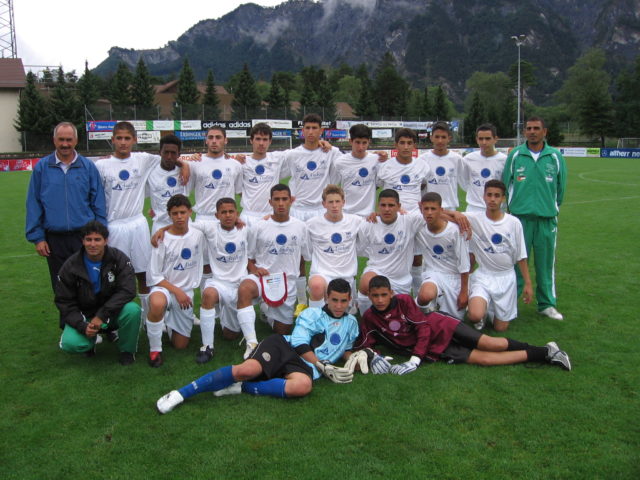 In spite of the Lebanon war, the Peace Team, a mixed team of Israelis and Palestinians, participated at the International Swiss U16 Cup. There was collaboration with the Peres Center for Peace. “Now, because we are playing in the Peace team, I am sure: There must be peace. Arabic teenagers are cool guys like you and me, like everybody. They are not bad. I think there must be peace. One day there will be peace.” , words from a player of the team. 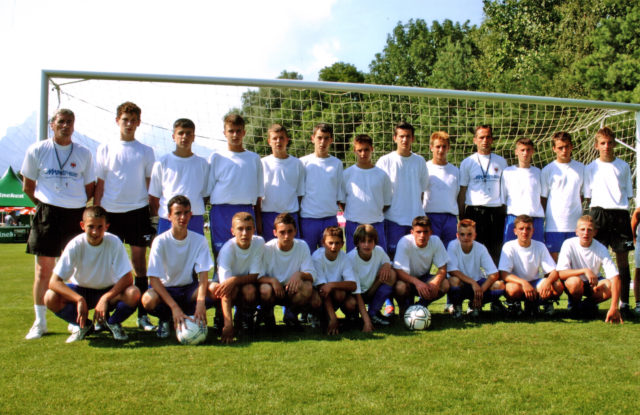 In 2004 the first team from a region of political or social crisis was invited to Bad Ragaz. By the way, the team from Kosovo was the first football team from this country (at that time Kosovo was a region with an unclear status) which participated at an international tournament. After the tournament the organization team of the International Swiss U16 team initiated a week-long project in Kosovo. International coaches from different top football clubs teached together children of different ethnic groups.