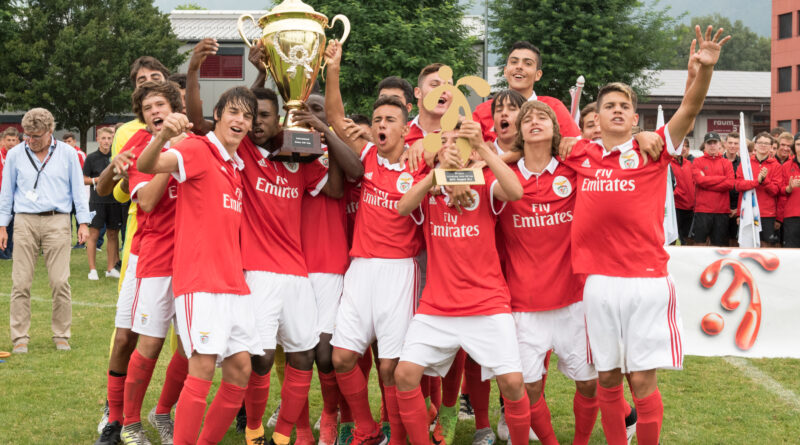 The first INTERNATIONAL HELVETIA CUP was organised in Bad Ragaz in 2001. The INTERNATIONAL HELVETIA CUP association was founded to organise the tournament. The associations aimed to enable the St. Galler Oberland team, a football community for the promotion of young talent in the districts of Sargans and Werdenberg and to compete with top international teams and to gain match practice. Since the first tournament, one key aspect has been to enable young people to exchange ideas and make friends across national borders. From this basic social idea, the idea developed to allow teams from less privileged (crisis areas) regions of the world to compete with the best in their age group at the tournament and at the same time gain new, positive impressions.

This year, 12 different teams will participate in the tournament. The teams will be announced at the press conference on 22 June. 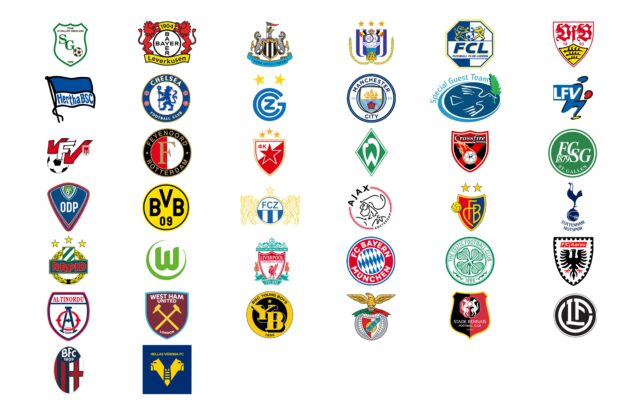